Written by lesleytodd@iburst.co.za on November 15, 2021. Posted in Important News

South African, Damon Galgut was recently announced the 2021 winner of Britain’s prestigious Booker Prize Award, for his book The Promise. 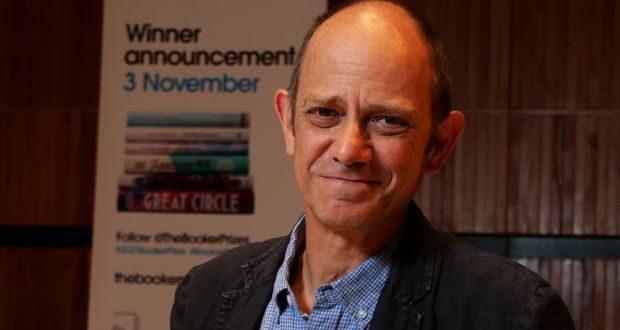 SACEE is proud to say that Damon won the English Olympiad in his Standard 9 year, in 1980.  Dr Venter recalls calling the quietly-spoken young man in his Pretoria Boys’ High uniform to receive his prize.  SACEE would like to congratulate him on this wonderful achievement, hoping that in some way the English Olympiad encouraged Damon on his literary career.

‘The Promise is a novel about a white family with a farm outside of Pretoria.  Covering the late apartheid era through to Jacob Zuma’s presidency, Galgut’s book shows a family’s growing disintegration as the country emerges into democracy.

For the full article please click on the following link:

Written by lesleytodd@iburst.co.za on November 11, 2019. Posted in Important News

‘To be placed in the top 50 is no mean achievement,’ said Dr Malcolm Venter, National Chairperson of the South African Council for English Education, which is responsible for the English Olympiad together with the Grahamstown Foundation.  ‘The Olympiad demands a considerable amount of preparation on the part of the candidates, and they have to face a three-hour examination which requires answers that show original thinking and ability to express themselves in a creative style, while at the same time substantiating their views from the prescribed text.’  Each year the Olympiad is centred around a theme based on a literary anthology.