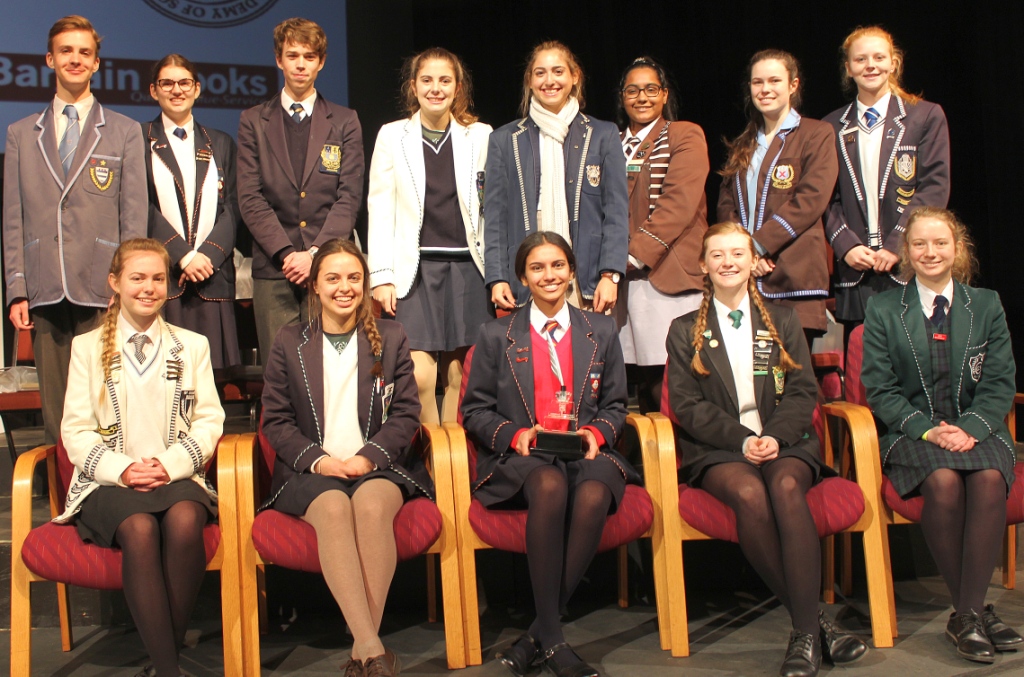 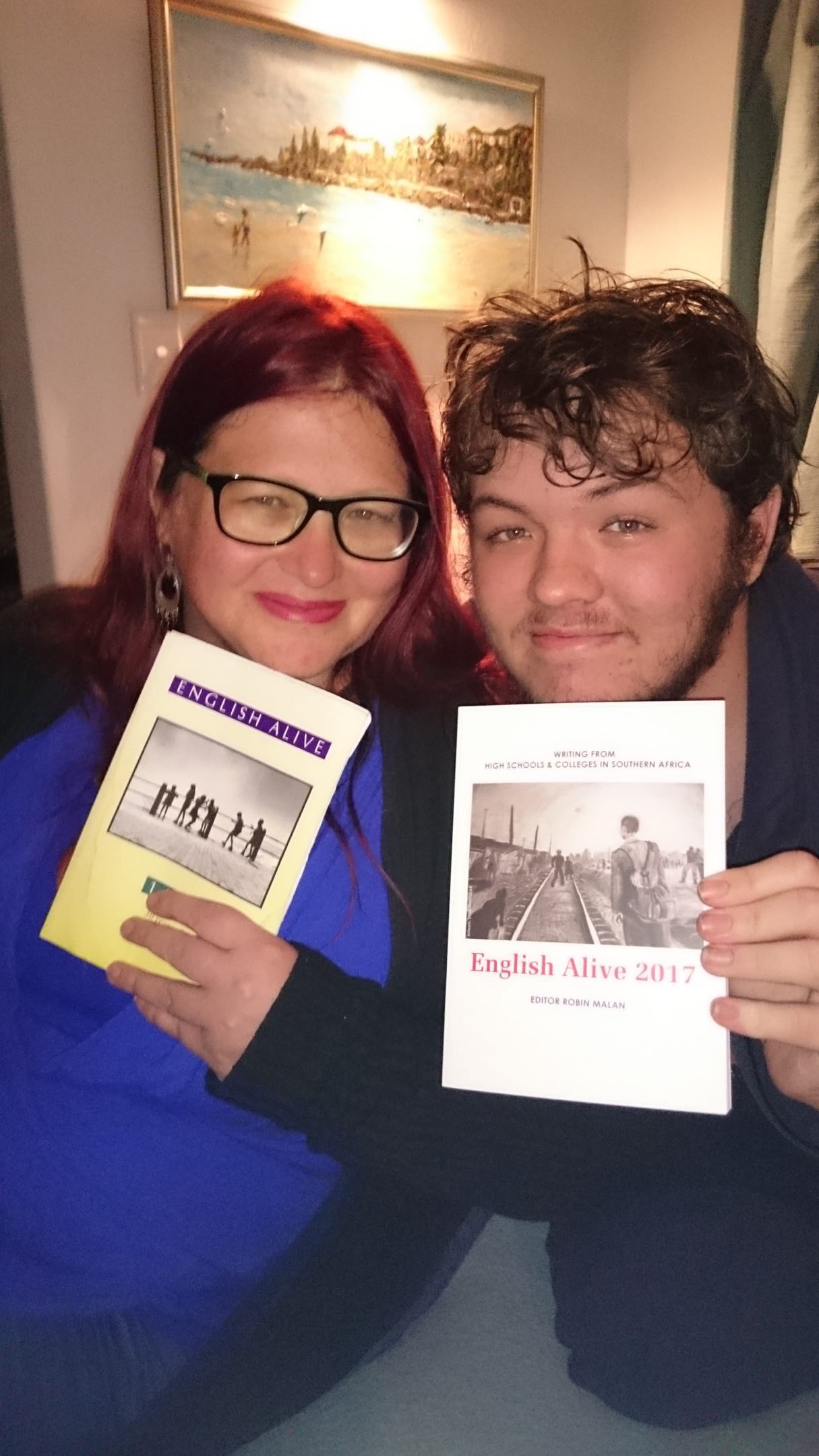 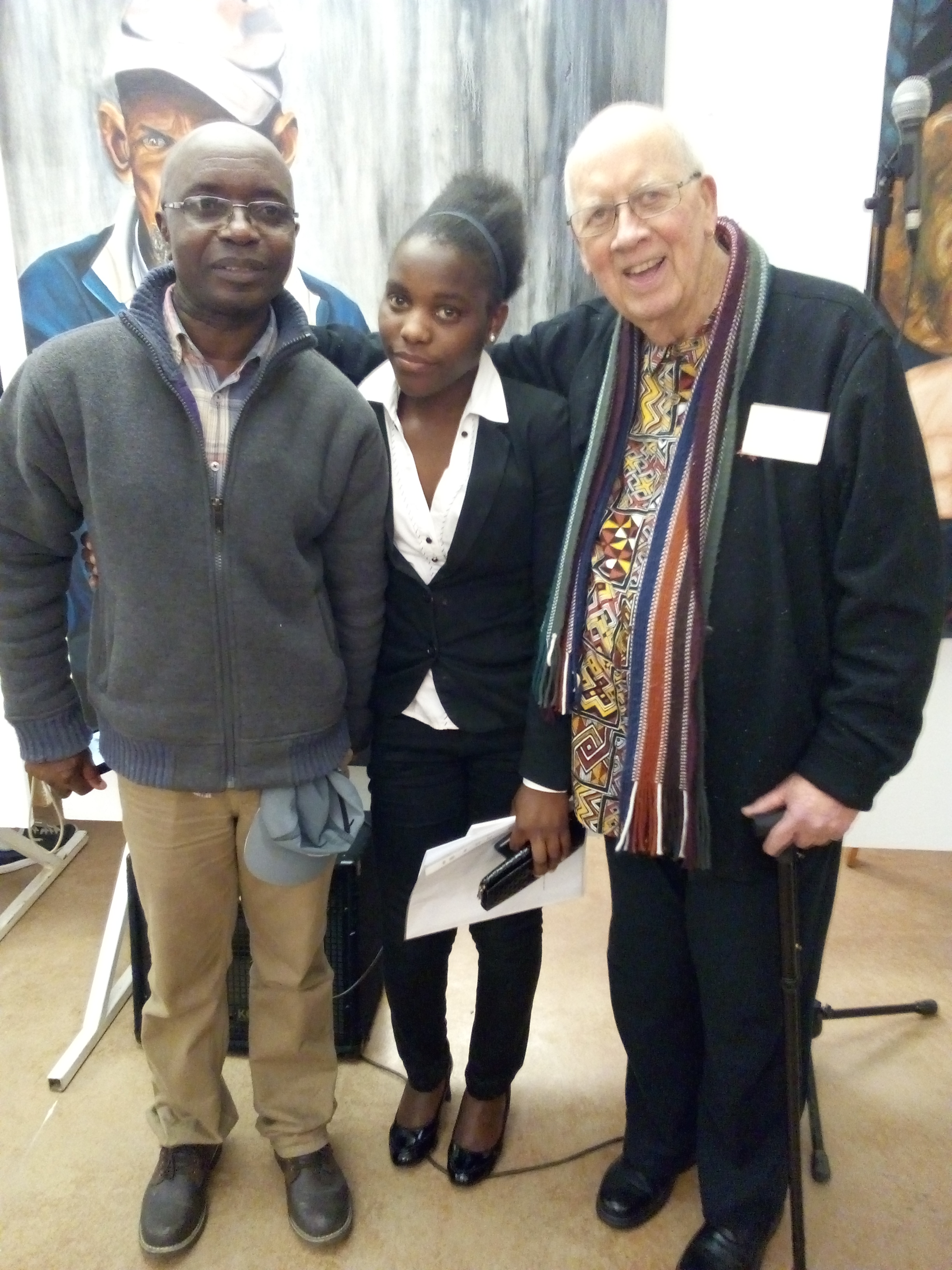 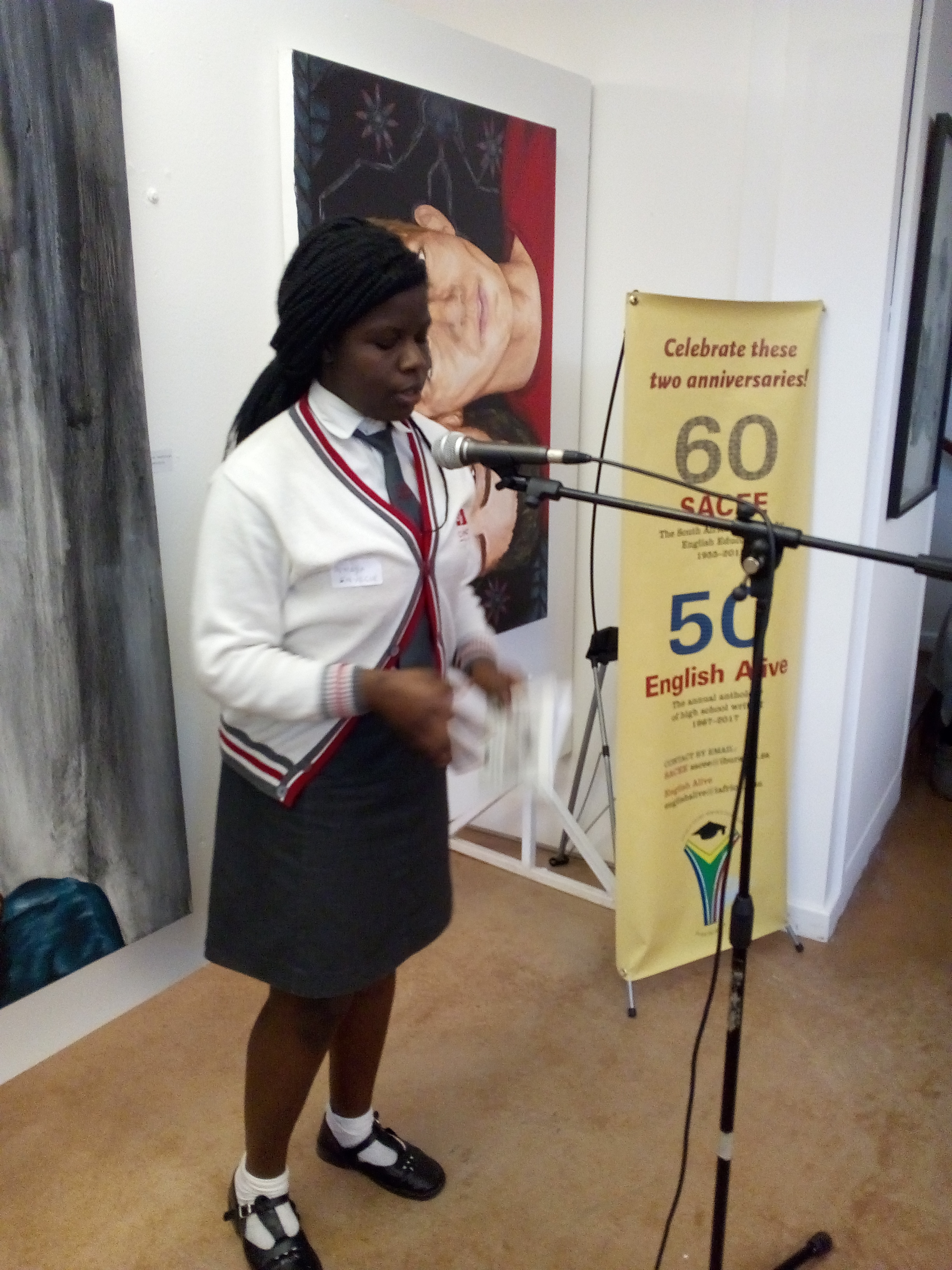 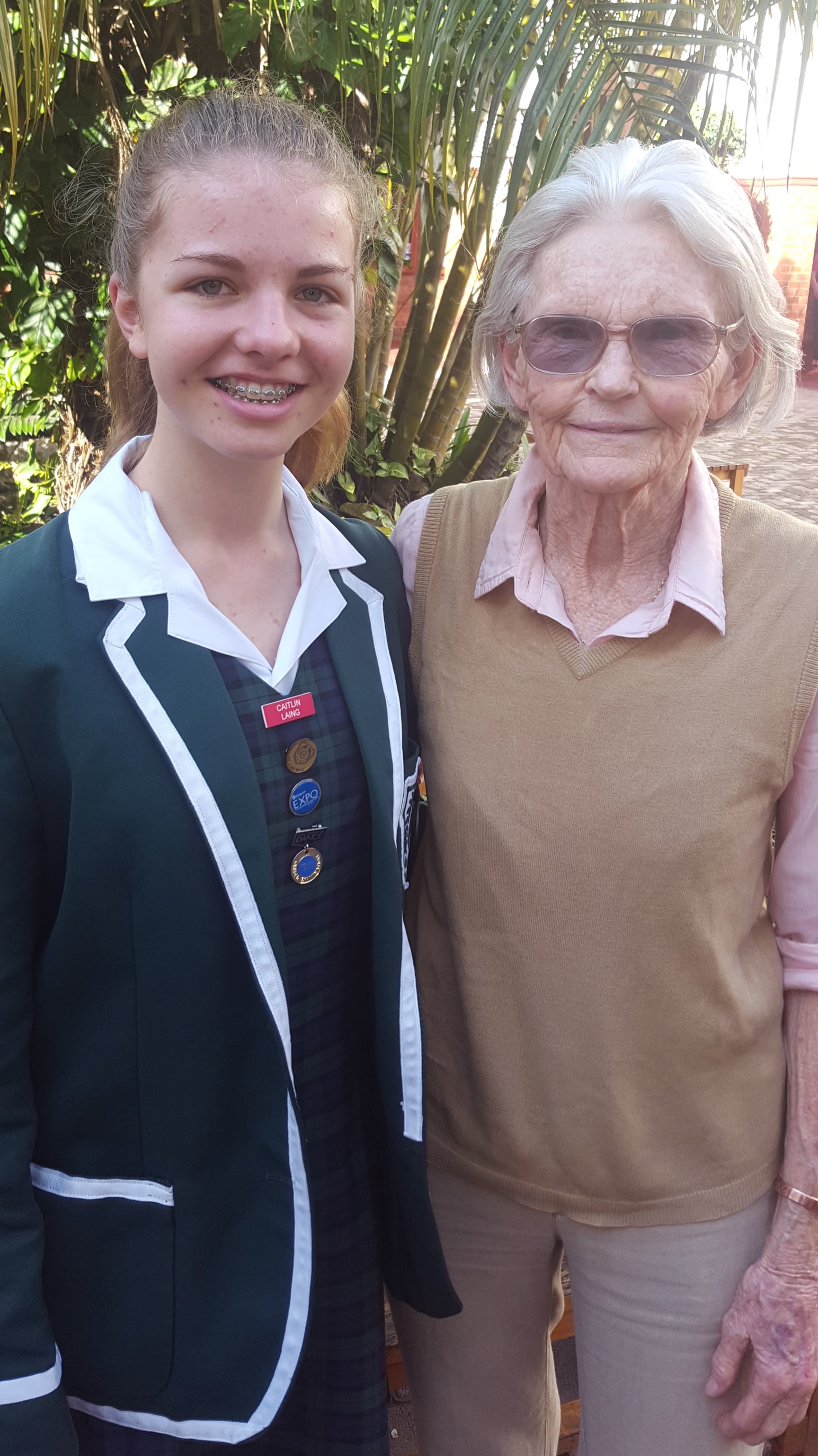 Congratulations to Caitlin Laing (Clarendon High School for Girls – Grade 11) who scored 100%, and is a prizewinner for the sixth successive year. 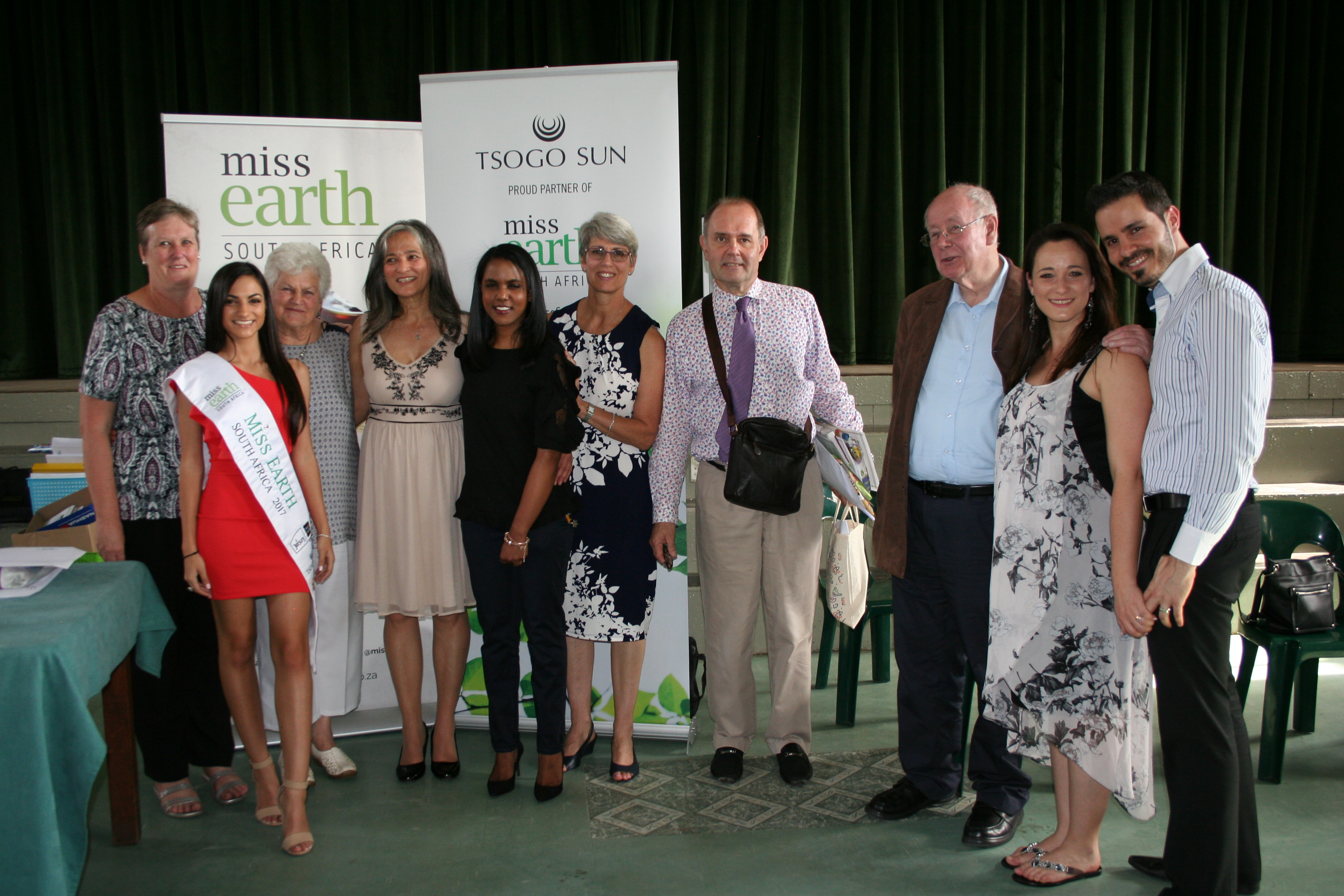 Some of the winners with Miss Earth 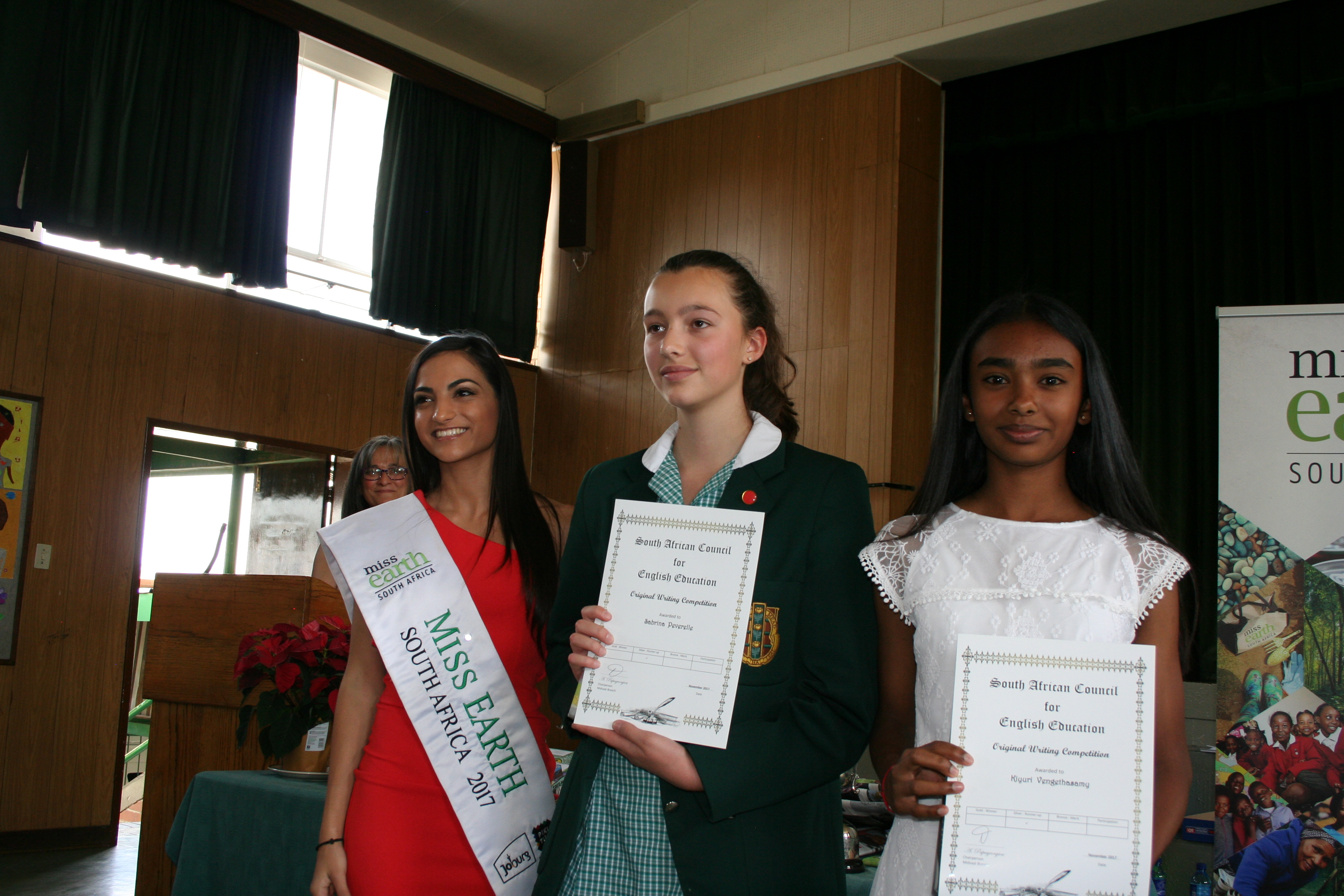 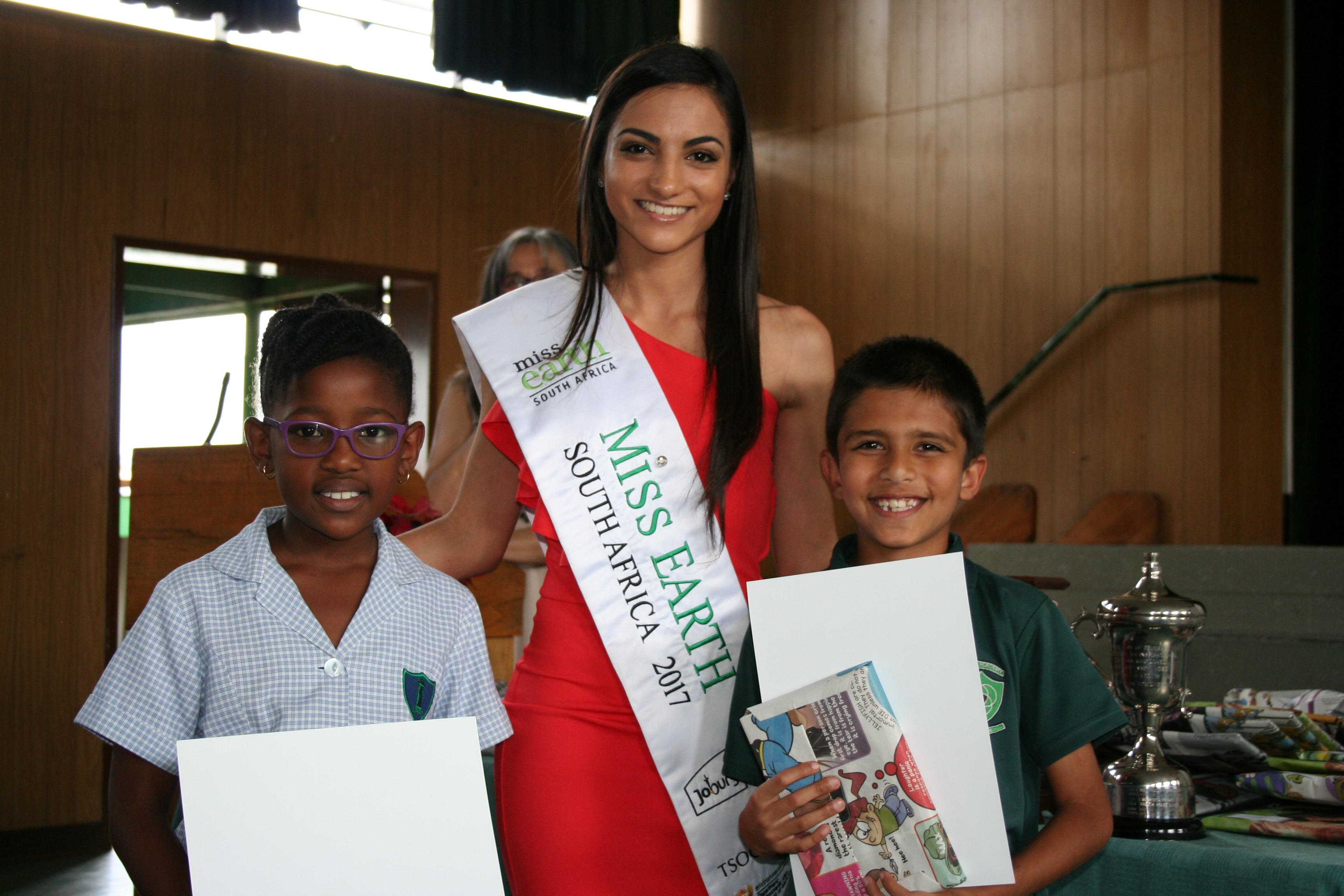 Samuel Musker of Redhill College who was announced the winner of the 2014 De Beers English Olympiad at the prize-giving ceremony held in Grahamstown on 17 July. 2014.

Some of the top 15 winners of the 2014 English Olympiad 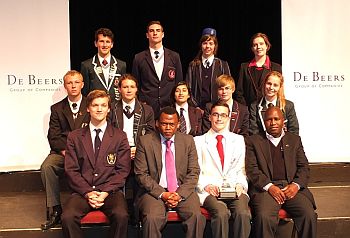 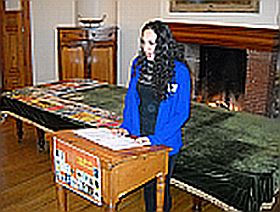 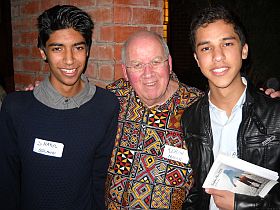 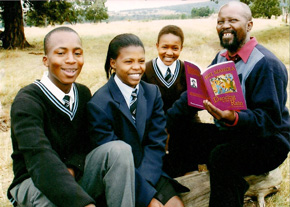 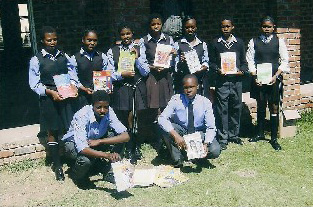 Eastern Cape Branch – The Lushington reading programme. Some of the learners with books that were donated by the Alexander Road High School and other concerned members of the community. 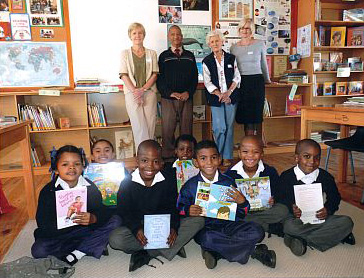 2014 W Cape Branch’s reading programme. Grade 1 pupils from Factreton Primary School pictured in the school library. With them are – Merilyn Dewer, Factreton Headmaster Saul Issacs, June Fourie and Bromyn Norman. The ‘Rambling Readers’ helped to set up the library at the school.

Western Cape Branch – Reading programme 2011
Readers from Grade 3 of Factreton Primary School in September 2011. Right and centre: Cameron Smith, who was the winner of the Grade 3 reading competition. The competition was organised for SACEE by Delia Scott and their teacher Mrs Vivienne Erasmus. 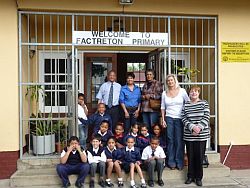 Pictured above: September 2011. The prize-winners from Grade 3 Factreton Primary School waiting to go to the ‘Help the Rural child’ bookshop to use their book token prizes. With them are Mr Saul Issacs (Principal) Mrs Vivienne Erasmus (teacher) and Jeanne, Fay and Kate (three of the volunteer readers)