A short conversation and the rest is history…

SACEE Polokwane Branch was founded in September 2013 after a short conversation with a learner, Penelope Mojapelo, who had participated in SACEE events hosted by the Pretoria Branch. The branch was created as a “container” for the Polokwane Debating League, a league that was created after Tlou Mashitisho realised the need to provide English learners regular speaking opportunities in schools. 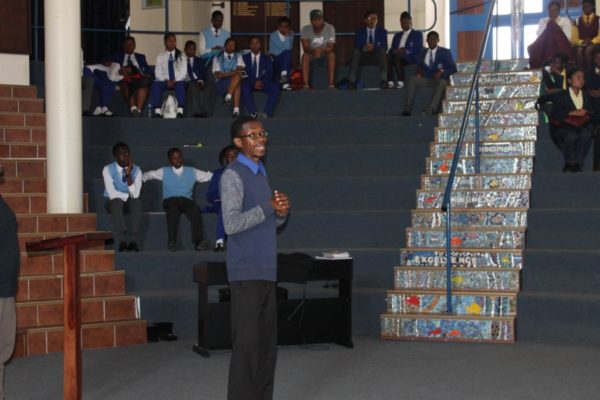 Our branch facilitates two debating tournaments every year. We also facilitate the annual provincial debating championship. The biggest event on the calendar is the South African National Schools Debating Championship. We have coordinated a delegation for every year since 2010. Learners that make it to the “big leagues” have nearly 20 debates annually! 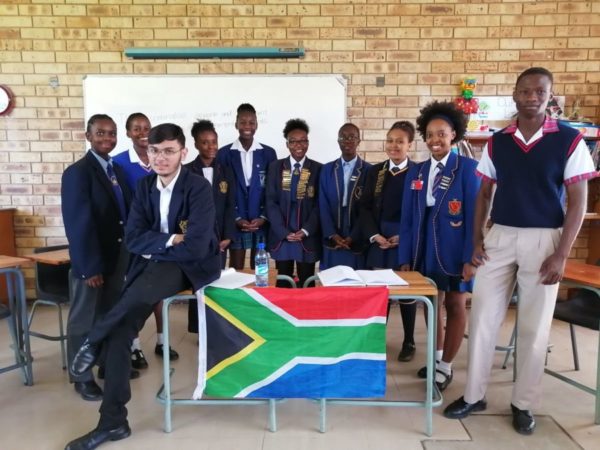 All physical events after the national lock down was announced have been cancelled.

Visit our calendar for more events.

Do you need to speak to us?

Contact the branch chairperson, Tlou Mashitisho on 072 910 9910 or email contact@saceepolokwane.org.za